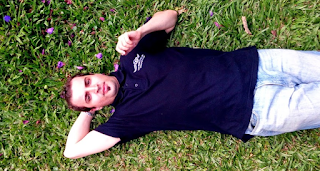 Passionate for making a positive difference, desire to learn, grow and develop, to being part of a community that is collectively committed to openness, self-exploration, deep curiosity, and a sense that there are no boundaries to the paths that might follow.

Openness to new ideas, perspectives, and solutions. A deep appreciation for others. Self motivated and flexible with a sense of humor. 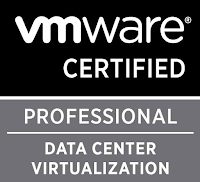 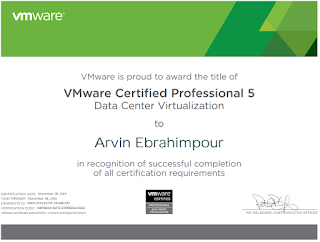 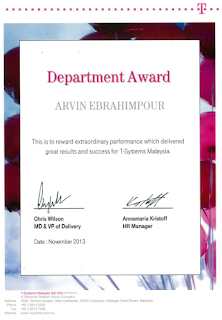 T-Systems
To reward extraordinary performance which delivered great results and success for T-Systems.

- CaaS: Container as a Service

- Immutable, Self-healing Environment on Ephemeral instances with Docker and AWS

- Upgrade of Elasticsearch Cluster from 2.4 to 5.4 running on Docker

- Creating Mongodb Replica Set with Primary and Secondaries on Docker

- Migrating the Whole Stack to AWS

Wayfair (NYSE: W) is the largest online-only retailer of home furnishings in USA with a current sales run rate of 2.2Bn$ per annum (growth rate > 70%). Wayfair is headquartered in Boston with eight global locations including New York, London and Berlin.  The company has been named one of America’s Most Promising Companies by Forbes. 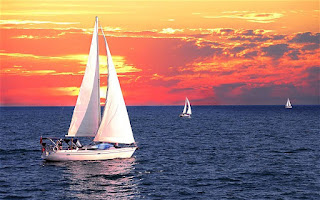 Popular posts from this blog

I have recently built the whole Development Environment of Java Enterprise Edition (J2EE) project on multiple Docker containers. It has saved the hassle of setting up a dev env for new developers. All it takes to setup the environment is to clone our github repositories and run the Docker images. I will explain the setup in a future post. Build Wildfly Docker Image with Debugging Enabled So basically in order to run the Wildfly in debug mode, we need to add --debug  flag to the Wildfly standalone.sh  startup script. Also we need to expose port 8787  in our image as it's the default port for Wildfly JVM debug mode. 1. Create or change your Wildfly Dockerfile as follows: $ cat Dockerfile FROM jboss/wildfly: 10.0 . 0 .Final EXPOSE 8787 CMD [ "/opt/jboss/wildfly/bin/standalone.sh" , "-b" , "0.0.0.0" , "-bmanagement" , "0.0.0.0" , "--debug" ] 2. Build and tag the image: $ docker build -t wildfly-debug . 3.
Read more

After I've implemented the OpenVAS vulnerability assessment system, I've made a complete vulnerability testing on the environment for both Linux and Wintel servers. The result for the all Linux servers were Red :) Severity 10.0(High). The reason was the OpenSSH version 5. Test result: High  (CVSS: 8.5) NVT: OpenSSH Multiple Vulnerabilities (OID: 1.3.6.1.4.1.25623.1.0.806052) Product detection result: cpe:/a:openbsd:openssh:5.3 by SSH Server type and version (OID: 1.3.6.1.4.1.25623.1.0.10267) Summary This host is running OpenSSH and is prone to multiple vulnerabilities. Vulnerability Detection Result Installed version: 5.3 Fixed version: 7.0 Impact Successful exploitation will allow an attacker to gain privileges, to conduct impersonation attacks, to conduct brute-force attacks or cause a denial of service. Impact Level: Application Solution Upgrade to OpenSSH 7.0 or later. For updates refer to http://www.openssh.com Affected Software/OS OpenSSH vers
Read more

Rebuild your new Yum repository after changing the packages

If you have done any  changes  to your local  repository  packages, adding new ones or deleting some, you can just simply update your yum sqlite metadata database for your changes to take effect, rather than creating the whole repository again which takes time if you have  thousands  of packages in your repository.  Here is how we rebuild our yum repository. 1. After you are done with adding/removing packages to your local repo, then: # createrepo --update /path/to/repo_dir 2. On the  client  side, you need to clean up the cached yum meta data in order to see the changes after repo rebuild: # yum clean all 3. Now update the  client  yum cache  # yum update
Read more